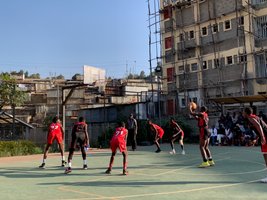 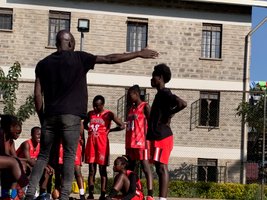 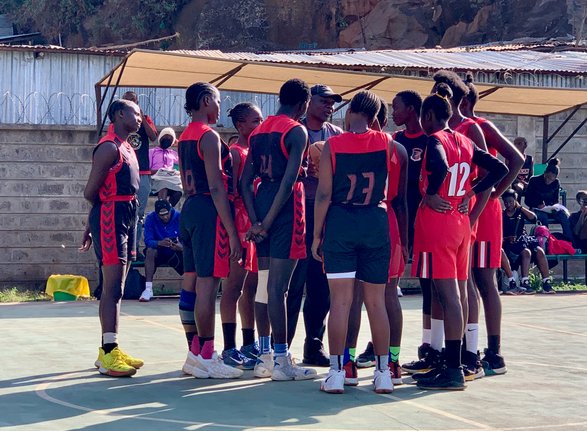 At the end of the day, Raila met Olympic High School at the finals with Olympic emerging victorious in a highly energised and entertaining match.

These two teams are not only neighbours, they are also arch rivals. They both advance to the regionals which will take place in September this year.